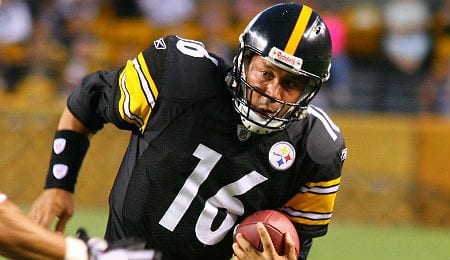 Baltimore has one of the worst pass defenses this season and Tannehill will be asked to throw a lot. He’s been a top 12 quarterback this season and we expect him to be top 10 after this week.