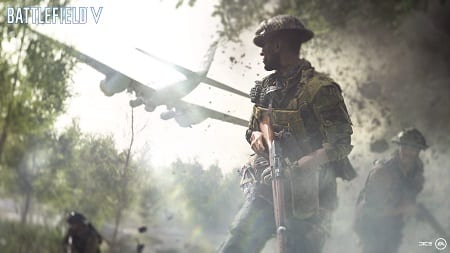 The campaign starts out during Return of the Jedi, and veers off from there. Most levels play like a Star Wars-themed FPS, similar to Dark Forces from the 1990s. Half the time, it’s an immersive-but-short campaign, but the other half, the level design leaves a lot to be desired

In this iteration of the series, DICE decided to forego a campaign and focus entirely on a multiplayer experience to remember. We are some of the few that support this decision, as through the entire history of Star Wars games and films, there really is little that DICE could’ve done that hasn’t been done to death before.