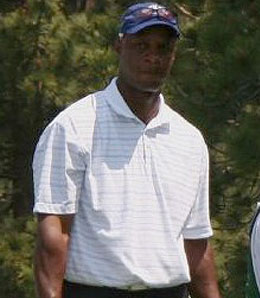 Every year around this time, we like to scan the rosters of Independent League teams and marvel at some of the names that pop up. It’s always fascinating to see which ex-major leaguers are hanging on, or which tough to sign prospect has opted for Indy ball before he finally inks a deal with the major league organization that drafted him.

Up until the last 10 years or so, the St. Paul Saints were among the most popular destinations for such players, including the likes of Darryl Strawberry, J.D. Drew (when agent Scott Boras tried to use his prized prospect client to bust the MLB Draft) and Jack Morris.

The Saints no longer have that cachet, but still have a few players who are familiar to MLB fans, including former Brave closer Kerry Ligtenberg. Texas Ranger 2009 first round pick Tanner Scheppers is back for a second season with the Saints as well. And the team recently added old Dirtdog Kevin Millar, cut from the Cubs. He was a member of the inaugural Saint team in 1993, so coming back to St. Paul is a great way for him to bookend his career.

Nowadays, it is the Atlantic League, specifically the Newark Bears, where stars go to play out the string. Currently managed by Tim Raines, over the years the Bears have played host to some controversial superstars like Jose Canseco and Rickey Henderson. The current incarnation includes ex-big leaguers Edgardo Alfonzo, Willie Banks, Armando Benitez and Scott Spiezio.

Here are a few highlights from various other Indy team rosters: