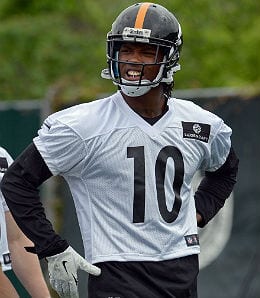 Among the topics we pondered:

Appearing on next week’s Podcast will be Trent Davis of Spoonfedsports.com

“We can play faster. Tajh slowed us down a whole bunch. That was some of our biggest downfalls. He played well, he played like a veteran, like he’s supposed to play. But as far as the tempo, especially in the third and fourth quarter, he was the one slowing us down because he wasn’t getting his eyes to the sidelines quick enough.”