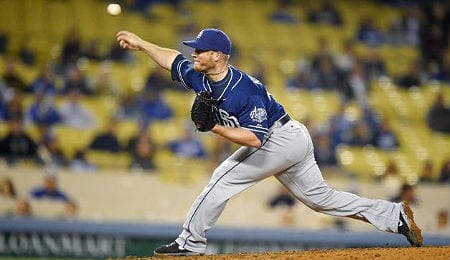 Craig Kimbrel is one of the few stable closers in the bigs. (AP Photo/Mark J. Terrill)

Among the topics we isolated: