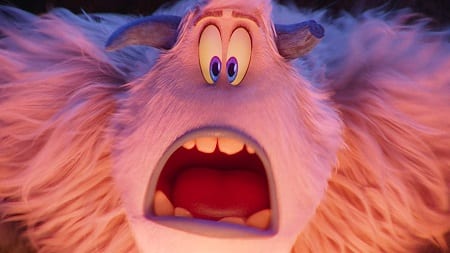 Well, it turns out that if some Arnett at Batman is good, more is better. The performances drips with a massive lack of self awareness, and he delivers the lines with a perfect gravely tone made popular by Christian Bale. He’s always the coolest guy in the room, even when he isn’t. It’s already become a case where we can’t imagine someone else in the role