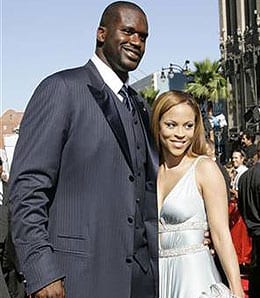 Expect Mike Dunleavy, left, to assume the usual position at the NBA Lottery Draft for the Clippers this summer. Three seasons ago, the Clippers won 47 games with an exciting young team that not only made the playoffs, but actually finished ahead of the Lakers. Suddenly, the Clips were no longer simply LA’s “other team.” […]

It’s Not a Cookie, it’s Not a Cracker…it’s the Wire Troll

Things are so bad with the beaten up Clippers that even Brian Skinner has emerged as a possible fantasy option (for some, anyways). Centres Brian Skinner, Los Angeles Clippers: With the Clippers incurring an incredible number of injuries, Skinner is seeing a major bump in minutes. He has reached double figures in four of his […]