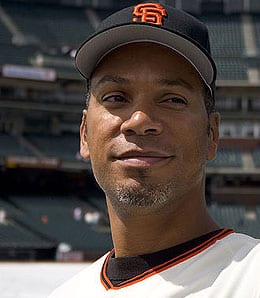 Stop us if you’ve heard this one before: Moises Alou is hurt…

Today, we check in with some Fantasy notes.