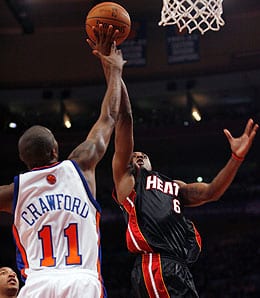 Chicago’s inability to make much progress has left GM John Paxson’s future in doubt. While the Chicago Bulls have ridden a better offense to slight improvements over last season, they have failed to garner any real momentum this season. In fact, judging by their month-by-month record (1-1 in October, 7-8 in November, 6-9 in December, […]