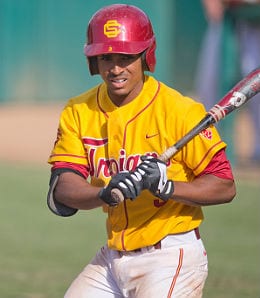 If Mark Prior, the second overall pick in 2001, can’t stay healthy this season, there will be plenty of sweating at Wrigley. I suddenly realized the other day that it’s been far too long since my last MLB Draft Review. And with the prospect of another season of hardball looming (with pitchers and catchers just […]