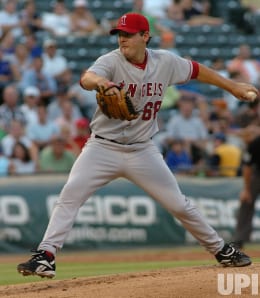 In today’s Fantasy baseball notes, we look at how young the Angel rotation is, the emergence of Ervin Santana and the struggles of Mark Prior.