Posts Tagged ‘Almost There: The Platformer’ 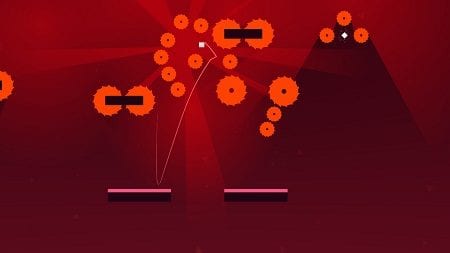