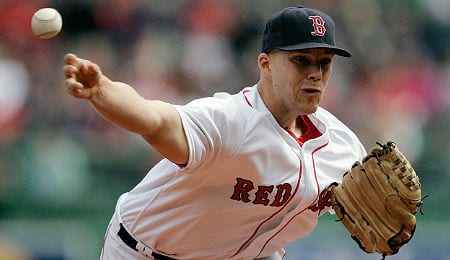 Justin Masterson isn’t happy that he was sent to the DL. (m.mlb.com)

Among the topics we lingered on:

Now it’s your turn. Let us know in the comments below what you thought of our Fantasy baseball dialogue.