In November, Tim McLeod visited the Arizona Fall League, and a full scouting report is apparently coming. The multi-talented McLeod also took some photographs — tons of them in fact. Over the next few weeks, we will unveil our exhaustive collection of images of the top prospects at the AFL. 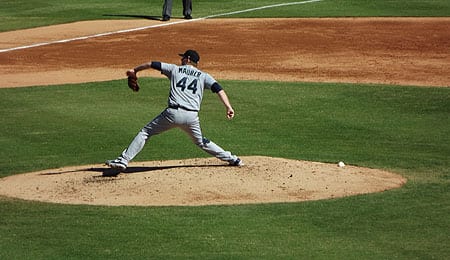 Seattle Mariners pitching prospect Brandon Maurer failed to improve his stock in the AFL, suffering to the tune of an ugly 5.95 ERA through a half dozen starts. 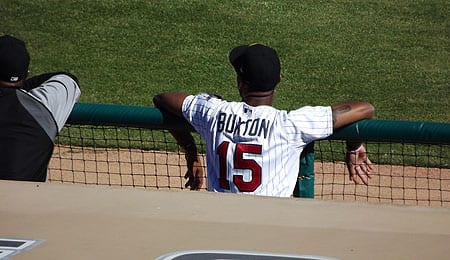 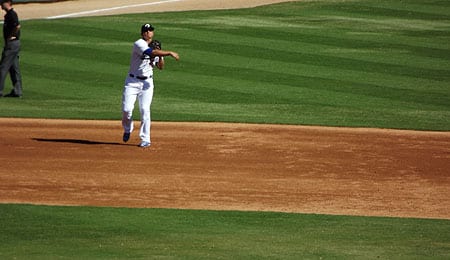 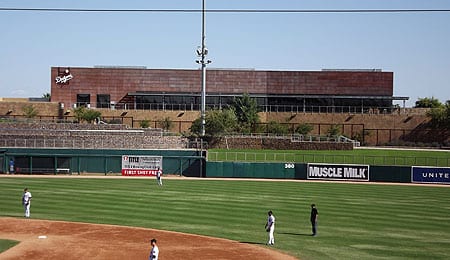 Some AFL games were played in Glendale, home of the Los Angeles Dodgers’ Spring Training facility. 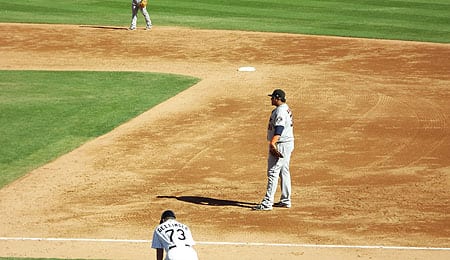 Houston Astros first base prospect Japhet Amador, the biggest dude Tim has ever seen on a ball field, hit just .284 at the AFL but with nice power. He tore up the Mexican League this year with 36 jacks in 400 at-bats. Amador is listed at 315 pounds, but Tim suspects that might be a bit on the light side. 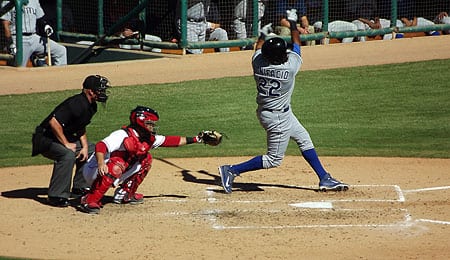 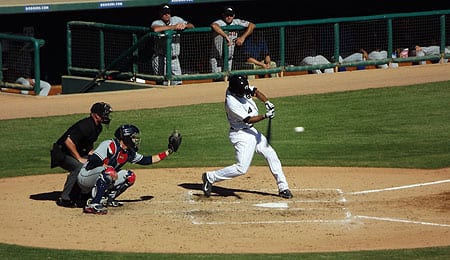 Chicago White Sox IF prospect Marcus Semien worked a walk off Brandon Maurer, and then scored on a single by Colin Moran. Semien flashed a very sweet walk rate in the AFL. 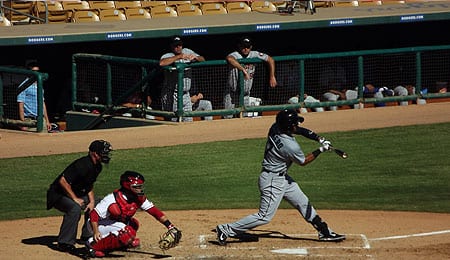 What do you think of Tim’s photos? Let us know in the comments below.