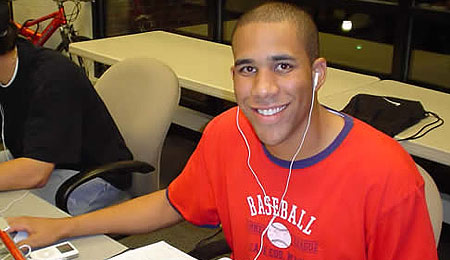 David Price has plenty of reason to smile, and will soon have millions more as the expected No. 1 pick in the MLB Draft.

Believe it or not, baseball — never confused as a sport on the cutting edge — will finally enter the 20th century next month. That’s right, fans: we’ll actually get to see the Major League First-Year Player Draft ‘ on television! The sport, apparently, has come to realize that this whole TV thing isn’t some fad that will fade away in time. After 75+ years, television has proved it’s a medium worth exploring more, so watch for first round coverage on ESPN’.2 (well, it’s a start, anyways).

So to prepare you for the June 7-8 draft, we’ve prepared this handy primer to help you familiarize yourself with some of the names you’ll soon be hearing much more about. This is not a mock draft, per se, but rather a list of players we expect to make a splash next month.

Other names to keep front and centre: